The 1871 England Census, shown above, lists the John Sadler family in Thornham, Norfolk, England. John and Elizabeth Vincent Sadler were the parents of Eliza Ann Sadler Fry, who was Edith Dorothy Fry’s mother and Ethel Tasker Ellison’s grandmother. Ethel Ellison was my Nana.

The census lists the family as living at the Life Boat and Hailehelane in Thornham. John is a “carter” and a “beerhouse keeper”. His 13 year old son is also a “carter.” A carter was a person who transported goods by wagon or cart.

John was the keeper of the Lifeboat Inn. You can click here and see the Inn: http://www.norfolkpubs.co.uk/norfolkt/thornham/thornhli.htm

When John died in 1880, his wife Elizabeth took over as the keeper.

Here is the Lifeboat Inn’s own site: http://lifeboatinnthornham.com/# 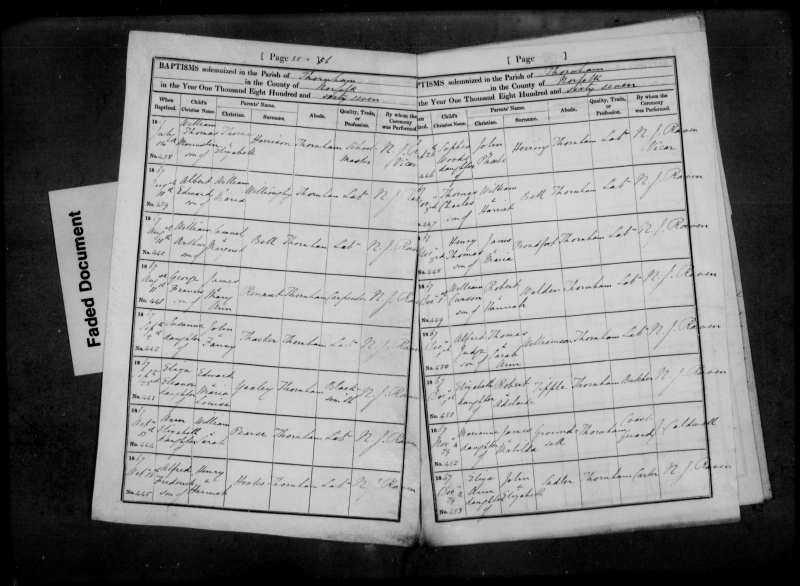